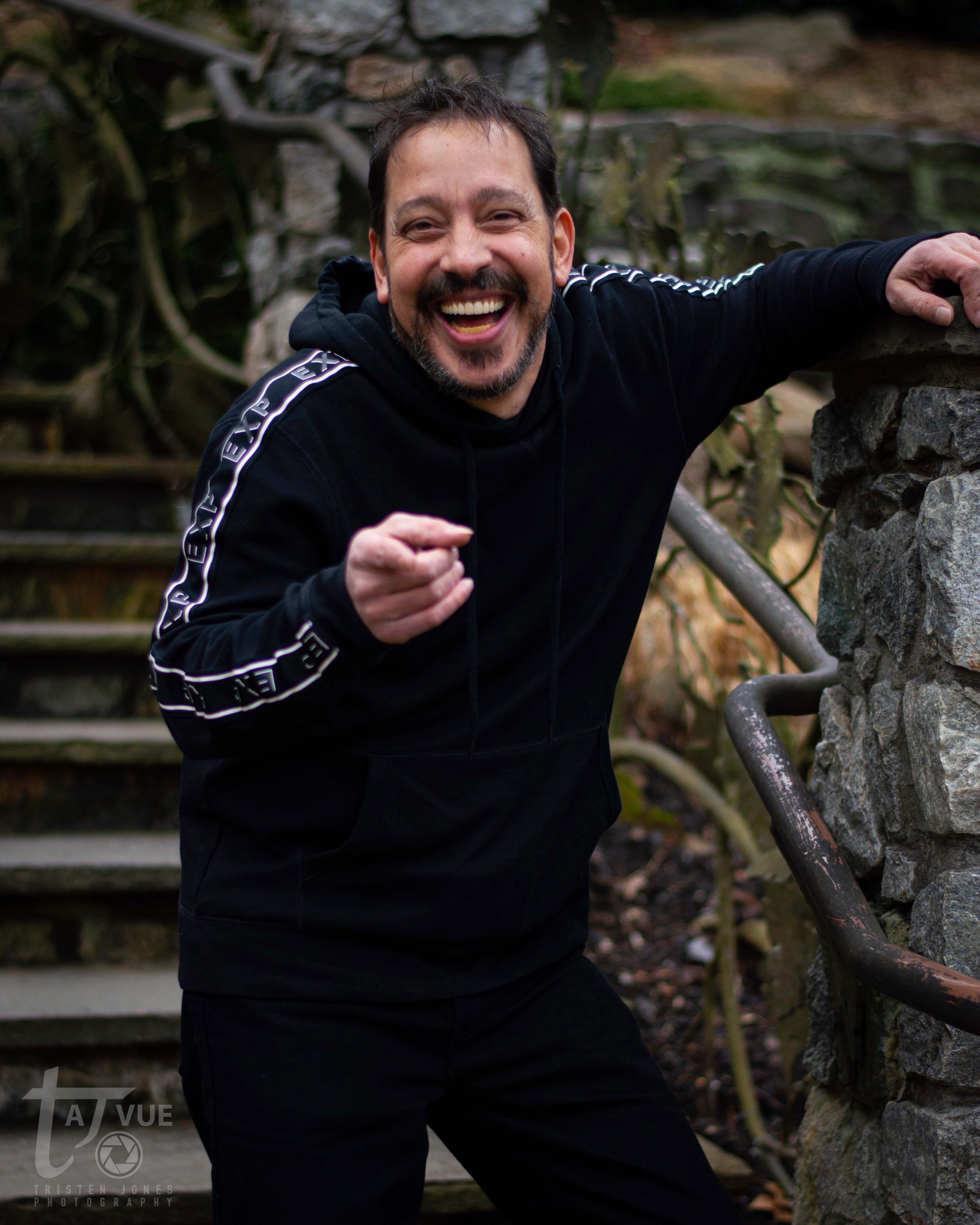 Chris Wiles is a fast paced, face making, story telling, kinetic stand-up comic that has become one of the hottest comics rising today. For the past 3 years he has been a regular headliner for Carnival Cruise Lines as well as headlining Comedy Clubs all over the Country.

For over a decade Chris was the House Host and MC of The Greensboro NC Comedy Zone.  It was there Chris honed his Comedic skills warming up the crowd and opening for National touring comics. Through out his time as House Host, Chris built a local following that has become legend, selling out multiple shows annually in the Triad area of NC.

Chris, a finalist in the Las Vegas Comedy festival, has had multiple Television appearances including season 3 of Last Comic Standing, FOX, SPEED, CBS. Chris has also worked with some of the biggest names in the business including Pauly Shore, Jim Breuer, Norm Macdonald, Carrot Top, The Roast master Jeff Ross and Chris Rock.