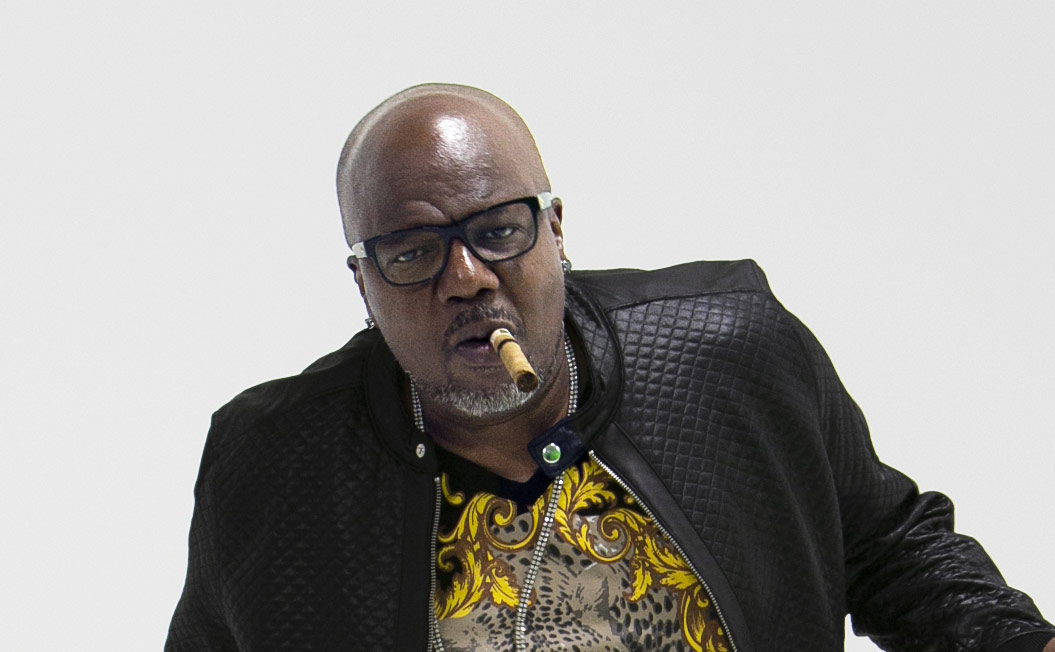 Comedian Earthquake is arguably one of the greatest stand-up comics of our time. Certainly beloved with an audience and fan base into the hundreds of thousands, his professionalism as a stand-up is only met with the various ways we have yet to see him. Quake’s off the cuff banter is the stuff made of legends and his ticket value at any arena has maintained levels of superiority.

Comedian Earthquake is envious at best. There isn’t a venue he hasn’t played or a televised program he hasn’t been prominently placed. His DVD Collection which includes ‘These Ain’t Jokes’, ‘From the Outhouse to the White House’, About Got Damm Time and his ‘HBO’s One Night Stand’ is proven to be some of the greatest comedic work on film. A circuit mainstay, ‘Quake’s’ comedic progression has paced him perfectly for a wonderful glimpse of what’s to come. Whatever, he does next, know that his audience will follow him to those unchartered territories.