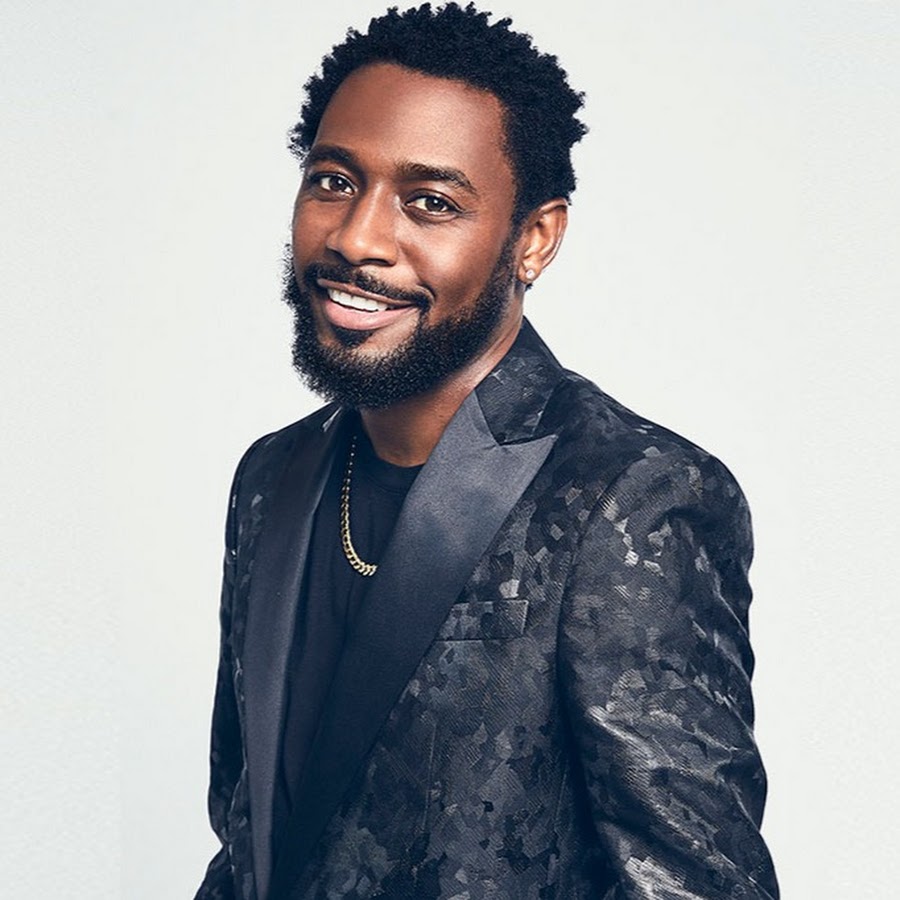 Wayne Colley, better known as “Kountry Wayne,” is not your average standup comedian. If you asked him to describe himself, he would say he is just a reserved vegan and father of eight who wants what’s best for his kids. Hailing from Millen, Georgia, Wayne grew up with aspirations of becoming a super-star rapper, however those ambitions quickly changed when he posted a video to Facebook and became a viral sensation overnight.
Wayne attacked his new found fame head on and grew his audience to over 4 Million followers across Facebook & Instagram by delivering amazing content on a daily basis. Never willing to say no to a fan, Wayne heeded their calls when asked to perform standup comedy. He initially started performing in small clubs in Atlanta and by 2016 had embarked on a 45 city sold out tour (2016 Child Support Tour). Since then Wayne has consistently performed year-round, regularly selling out clubs & theaters across the country to a diverse, wide-reaching audience with his unique brand of high energy, faith based, and clean content.

Wayne still resides in South Georgia where he runs two successful business in addition to his presence online and on the road. With his humble roots and unbridled energy it’s clear Wayne will be making people laugh for years to come.