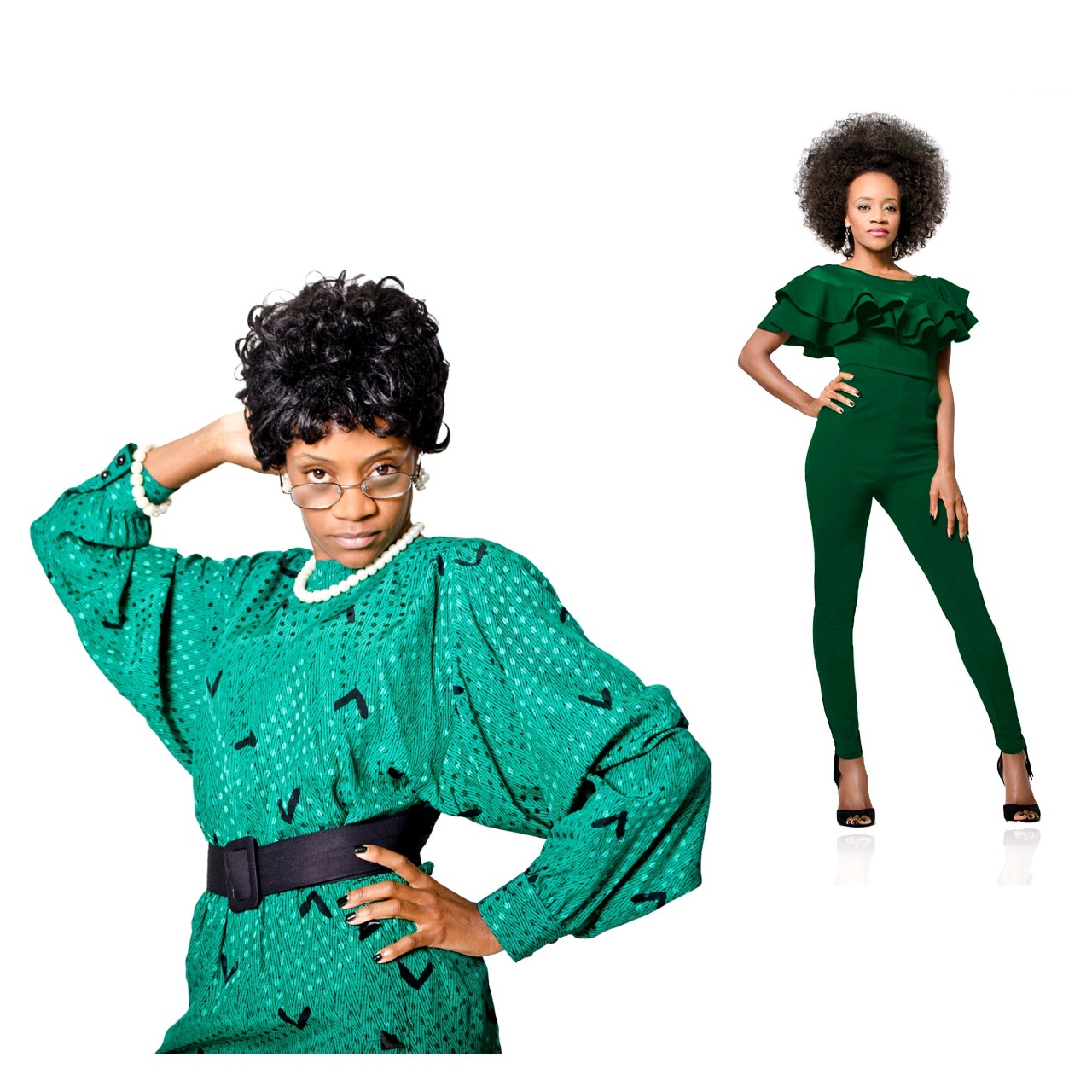 Christianee (pronounced Chris-tee-knee) Porter also known as The Christi Show is a proud native of Little Rock, Arkansas who currently resides in Atlanta Georgia. She is an entertainer that loves to act, sing, rap, and dance. In 2013, she decided to do Stand-Up Comedy. Christianee enjoyed performing on stage but became exhausted from fighting for a spot on the stage. She decided to start making Improv videos online as different characters. In July 2016, her character Ms. Shirleen went viral, and she started traveling the country performing Stand-Up comedy and singing as her. She has been seen on TVOne Sisters’ Circle and Fox’s Right This Minute. You can catch her in the latest Tyler Perry’s film “Madea’s Family Funeral.” Christianee’s life is proof that sometimes your dreams can come true if you are willing to change your approach to achieving them.