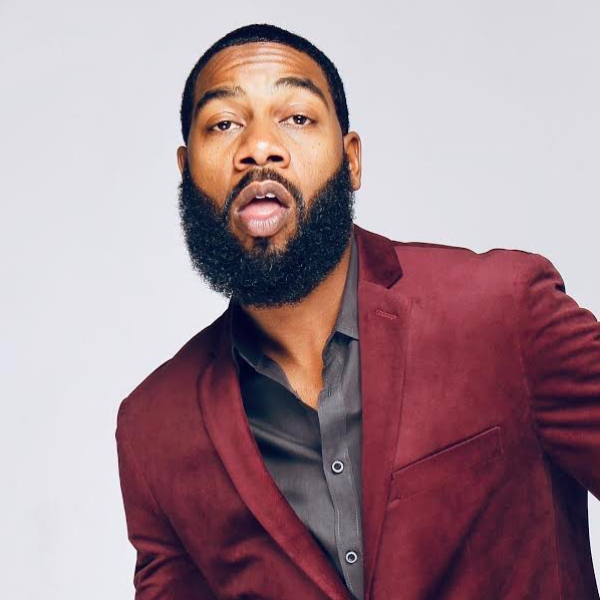 From Kevin Hart presents: Next Level to our stage, Mario Tory returns for 2 big nights.

Mario Tory has become one of the most sought-after up and coming comedians in the country. Primarily known from his time as the Saturday night host at the World Renowned Uptown Comedy Corner in Atlanta, this Tennessee native has opened for veterans such as Sommore, Sid Davis, Don ‘DC’ Curry, DL Hughley, Mike Epps and others.

Mario has caught the eyes of the comedy community after being co-signed by veteran comedian/actor Kevin Hart. Mario was the first comedian to air in Kevin Hart’s comedy platform for up and coming comedians called Hart of the City on Comedy Central. From his success on HOTC, Kevin Hart offered to produce Mario’s first nationally televised half-hour stand-up special, Kevin Hart presents: The Next Level, on Comedy Central. Because of the national exposure from Comedy Central, Mario was tapped to perform on 50 Cent’s BET sketch comedy show, 50 Central.

Mario was invited to tape a pilot for a Kevin Hart executive produced situation comedy, Behind the Mask; and recently filmed a scene in an upcoming comedy film titled “Tweed”, starring comedians Jay Pharaoh and Katt Williams. Mario has diversified his talents procuring television, film and stand-up specials. He is currently working on his own animated adult comedy, a pilot for a late-night talk show and will begin taping his first nationally televised full-hour comedy special this year.